Please enable javascript to access the full functionality of this site 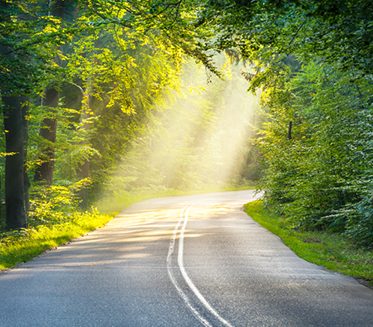 There are two types of emissions that impact on the environment:

Greenhouse gas emissions, such as carbon dioxide (CO2), which can trap additional heat from the sun in the earth’s atmosphere, causing the ‘greenhouse effect’ and climate change. CO2 is the main greenhouse gas produced by motor vehicles. In 2017, the average combined CO2 emissions for a new light vehicle sold in Australia was 182 grams per kilometre (g/km).

The National Transport Commission estimates that if Australian consumers purchased vehicles with best in class emissions, national average CO2 emissions for new light vehicles would be over 50 per cent lower.

Air pollutant emissions, such as hydrocarbons, oxides of nitrogen and particulate matter can lead to smog and adverse health impacts such as respiratory illness, cardiovascular disease and cancer.

The Euro level listed for each vehicle indicates the air pollution standard that the vehicle meets in Australia. The Australian Design Rules require all vehicles supplied to the Australian market to meet a minimum standard (currently Euro 5). However, many vehicles sold in Australia meet tougher Euro 6 standards adopted in the European Union and other markets.

The principal emissions from motor vehicles (by volume) are greenhouse gases, which contribute to climate change. In vehicles, the principal greenhouse gas is carbon dioxide (CO2), but vehicles also produce the greenhouse gases nitrous oxide and methane. Not all vehicles have the same impact though. The vehicle's level of CO2 emissions is linked to the amount of fuel consumed and the type of fuel used.

The road transport sector depends on petroleum based fuels. Growth in the Australian road transport task has led to a corresponding increase in number of vehicles consuming fuel, which in turn, has led to an increase in greenhouse gas emissions from the sector. In 2016, light passenger and commercial vehicles produced over 59oMt CO2-e, which accounted for 61 per cent of emissions from the transport sector and over 11% of all greenhouse gas emissions produced in Australia1.

The Department of the Environment and Energy maintains Australia's National Greenhouse Accounts which has more information on the emissions of greenhouse gases in Australia.

On the Green Vehicle Guide (GVG), a higher CO2 number means the car produces higher levels of carbon dioxide (CO2) from the tailpipe. All new vehicle models up to 3.5 tonnes gross vehicle mass sold in Australia are tested to determine both fuel consumption and the level of CO2 emissions emitted. The test produces three results for fuel consumption and CO2 emissions - the ‘combined’, 'urban' and 'extra-urban' values. The combined CO2 emissions value is used as the primary basis for ranking vehicles on the GVG website. This information is also displayed on the Fuel Consumption Label attached to the windscreen of new vehicles.

Air pollutants such as carbon monoxide, nitrogen oxides, particulate matter, volatile organic compounds and benzene are emitted into the environment by motor vehicles. Air pollutants can contribute to urban air quality problems, such as photochemical smog and adversely affect human health. Further information on the impacts and sources of air pollutants is available from the Department of the Environment and Energy. National Pollutant Inventory data indicates that in Australia motor vehicles remain a major cause of air pollution in urban areas. However, not all vehicles contribute the same amount of air pollution to the atmosphere.

Under Australia's emission standards, vehicles fuelled by petrol, liquefied petroleum gas (LPG) or natural gas (NG) are required to meet limits for the emission of carbon monoxide (CO), hydrocarbons (HC) and oxides of nitrogen (NOx). In addition to these pollutants, diesel and Euro 5 or later direct injection petrol vehicles must also meet a limit for the emissions of particulate matter (PM). Further information on road vehicle emission standards can be accessed from the Department’s website.

All new light vehicles produced from 1 November 2016 are required to comply with Australian Design Rule 79/04 (Emission Control for Light Vehicles), which adopts the full requirements of the international standard commonly known as Euro 5. Diesel vehicles are required to meet a particle number limit to comply with this standard.

A number of manufacturers have provided evidence to the Department to verify that some of their vehicles sold in Australia meet the latest standard commonly known as Euro 6. This standard imposes tighter limits on oxides of nitrogen for diesel vehicles and requires direct injection petrol vehicles to meet a particle number limit.

Because the data for air pollution standard column is based on the emission standard to which the vehicle has been certified in Australia, the GVG provides the capacity to identify vehicles with advanced air pollution performance. It should be noted, however, that some vehicle models may be certified to a different emission standard in other countries. The decision to certify a vehicle to the minimum standard only in Australia, or a more stringent standard, is at the discretion of vehicle manufacturers.

1 Greenhouse gas emissions data by source is available from the National Greenhouse Gas Inventory at: http://ageis.climatechange.gov.au/ 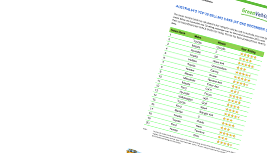 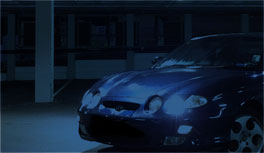 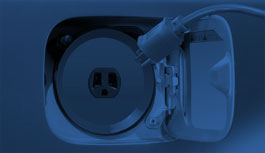 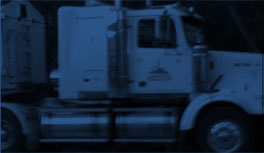